In simple terms, water pollution refers to the contamination of water bodies as a result of human interference. This pollution can occur in any water bodies such as lakes, rivers, oceans, and even groundwater.

It is always a great idea to be informed about water pollution and its sources and causes. After all, we have a limited supply of water! Furthermore, you can learn about the effects of water pollution along with the preventive measures that you can take to control water pollution.

Water is an abundant source. The drawback to this is that it can be difficult to pinpoint exactly where the water pollution begins. However, we can cover this by understanding the three primary sources of water pollution.

Point source refers to a situation when there is one confirmed source of water pollution. These are generally sewage treatment plants, industrial mills, oil refineries, and chemical or electronics factories. The discharge from these sources can be categorized as a primary source of continuous pollution. This pollution can also include oil spills, septic leakage, and large waste dumping.

Non-point sources of water pollution are those that do not have one fixed origin. This kind of pollution mostly includes run-off water from rain or agricultural wastewater. The dirt, debris, and pollutants mix into this run-off and end up in our rivers, streams, lakes, and oceans.

The following are some of the primary sources and causes of water pollution. 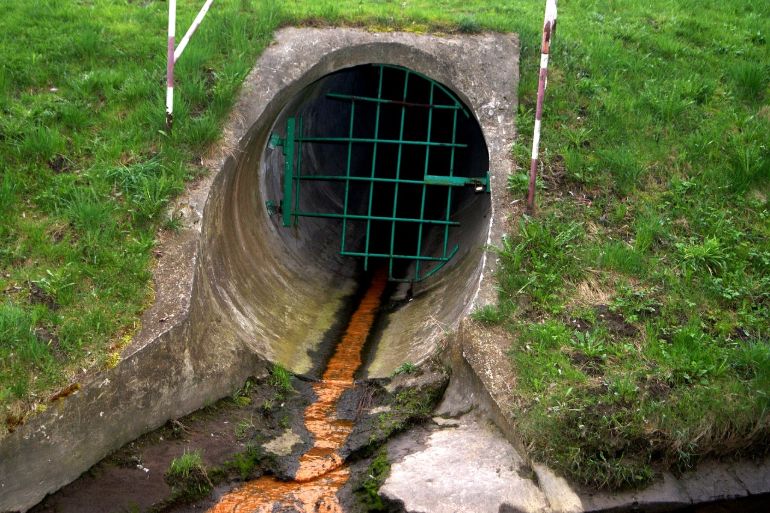 Domestic sewage includes all the wastewater from our sinks, showers, as well as toilets. The industrial sector can contribute to this as well by adding run-off from industrial and agricultural activities. This run-off can include oil, grease, chemicals, and other unwanted debris.

A report by UNESCO in 2017, showed that nearly over 80% of the world’s wastewater undergoes no treatment before it flows back into the environment. In the United States alone, approximately 34 billion gallons of wastewater goes through wastewater treatment facilities every single day.

As a large part of domestic sewage is organic waste, these begin to decompose naturally. When this wastewater is dumped into lakes or rivers, it can thus deplete the dissolved oxygen present in these sources. This depletion can make these sources inhabitable for aquatic life.

Furthermore, the industrial sewage adds toxic chemicals and metals into these freshwater sources. Despite efforts to ensure proper wastewater treatment, this report concludes that nearly 850 billion gallons of untreated wastewater are being released into our oceans each year.

While oil pollution mostly falls under industrial wastewater, its impact is such that it needed its separate category. We have all heard about the big oil spills caused in the oceans for years. However, these big news stories seem to take our attention away from a smaller yet more impactful source of oil pollution.

Every day our water sources get polluted from gasoline and oil that drips from the growing number of vehicles around us. From cars, buses to trucks, the oil drip from these vehicles contribute to nearly 1 million ton of the total oil polluting our water sources.

The other contributor to this value is the wastewater from factories, farms, and cities. While oil tanker spills are still responsible for 10% of the water pollution around the world, these smaller sources account for one-third of it all. 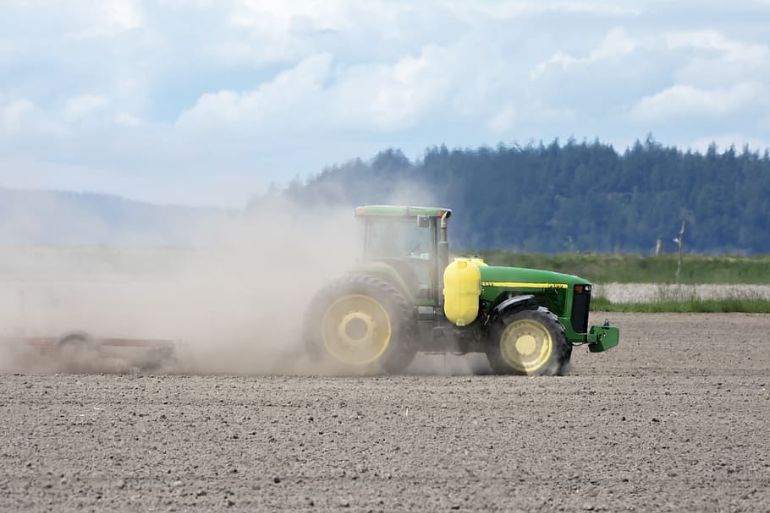 Over 915 million acres of land in the United States are utilized as farmland. The waste generated from this area includes wastewater that is full of chemical fertilizers and pesticides. While it is useful for keeping away unwanted pests, these can be very toxic to the plants and animals who end up drinking from these water sources.

The wastewater from agricultural lands can flow into our surface water by rainwater run-off or improper management. This chemically polluted water then flows down our rivers and canals, creating a harmful environment for all aquatic life.

Radioactive waste refers to any pollution that can emit harmful radiation. This type of waste is generated from mining caves, nuclear power plants, as well as hospital waste. The reason radioactive waste is dangerous is that this radiation can persist for hundreds and thousands of years.

This type of waste is more difficult to dispose of as any spill can have vast consequences on all life forms around it. As recently as 2017, the Hanford Nuclear Reservation, despite being shut down in 1987, was responsible for causing a lot of pollution. One million gallons of this radioactive soup has been estimated to have seeped into the groundwater. 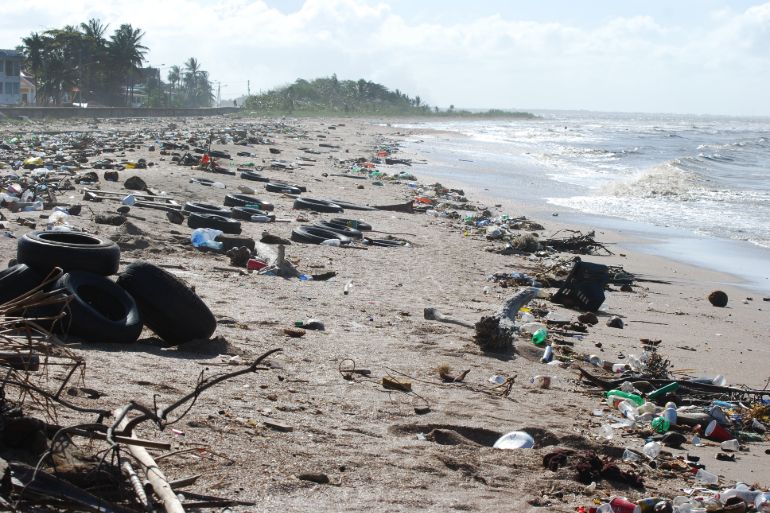 River and marine dumping are common occurrences despite the many major laws against it. This waste can include garden cuttings, garbage disposal, as well as electronic wastage. River dumping can also increase the risk of flooding. It further endangers the surrounding wildlife that depends on this water.

Every year large amounts of plastic, rubber, glass, and food wastes are dumped into coastal waters. These wastes can take anywhere between 2 to 200 years to decompose. Marine dumping has been made illegal in many international legislations, yet it remains one of the primary sources of water pollution.

The growing urbanization has played a significant role in adding to the total waste produced daily. This urbanization, coupled with the rapid increase in construction activities, mismanaged sewage wastage, and insufficient landfill spaces have resulted in water pollution.

Typically, underground pipes are used to transfer coal and other petroleum products. If these pipes are not properly maintained, there can be leakages into the groundwater. These can be damaging to the environment around them.

Water is the essence of life itself. Not just for drinking, but in cooking, cleaning, bathing, and much more, we use one or the other form of water. It is, then, only natural that water pollution has grave impacts on us. Some of these effects of water pollution are listed as follows:

How to Prevent Water Pollution?

Now that we have learned about the various causes and effects caused by water pollution, the next natural step is prevention. What are some of the things that you can do to ensure you don’t contribute to global water pollution? To start with, you can do the following:

Water pollution has been a steadily rising problem due in part to the steadily growing population. Mismanaged wastes, big oil spills, and poor enforcement of laws are the major contributors to this pollution. And these pollutions has created few interesting facts which cannot be unseen. Regardless of the origin, this issue can have global impacts on marine life and wildlife and human beings who rely on these water supplies. It is, therefore, critical that all of us do our part to minimize this water pollution.